Login
Back to blog

About this time five years ago we arrived in Exeter. I remember it being a strange time. We didn’t know anyone and we had virtually no responsibilities. The weather was great, the London olympics were on and we enjoyed exploring Devon. We had no idea how the whole ‘church planting’ thing was going to work out, but we were excited. 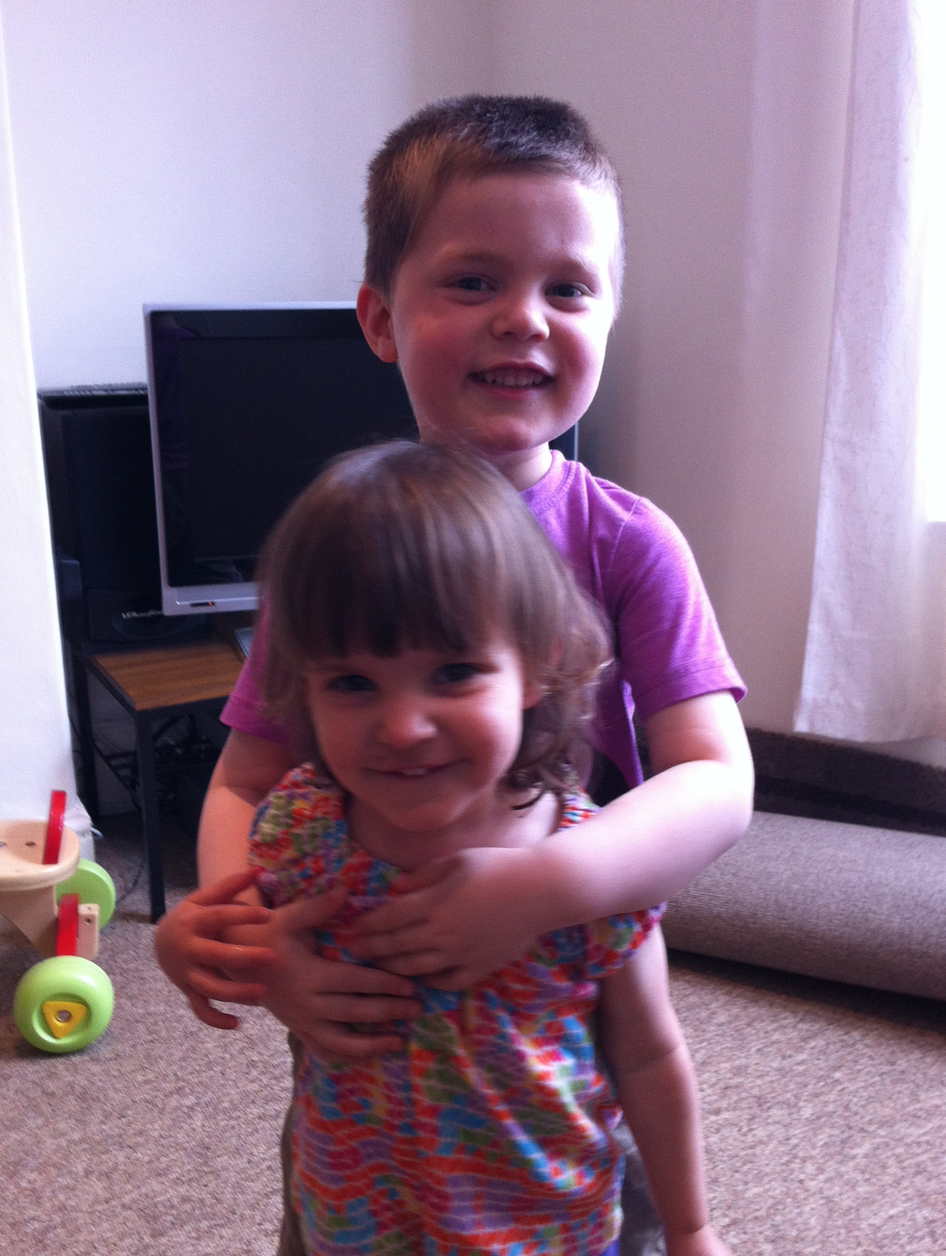 Time is a funny thing. The last 5 years have flown by in the blink of an eye; but it also feels like we’ve been in Exeter forever. So much has happened. Matthew, who didn’t even exist five years ago has just turned two. We’ve put roots down and Exeter has become our home.

It’s hard to sum up the journey so far. As you’d expect, there have been plenty of ups and downs. The thing I’m most grateful for is the community that has emerged over the last few years. It feels like we’re a little shrub in God’s garden that’s he’s been lovingly tending and looking after. He’s added the right people at the right time and in turn each new person has shaped what the community has become.

We’ve always felt that our relationships with each other are at the core of what it means to be church. That our love for each other — as it says in John 13 — would be a sign that we’re followers of Jesus. Despite our flaws I’ve experienced our community as family. As a place where I’m loved and accepted for who I am. It’s a group of people that I can share my faith, my doubts and my struggles with, and in return I’ve encountered Jesus. I’ve experienced his love and grace, his challenge and embrace. We’ve changed and I’m hugely grateful for the journey we’re on together.

Of course the reality of community life is not glamorous. Like any family our story is full of grit, of pain and suffering. We’ve cried together when life hasn’t turned out as we’d hoped. We’ve let each other down and hurt one another. We’ve come to see how flawed we are. There have been times when we’ve felt exhausted and drained. As nice as it would of been to avoid some of this stuff, it’s just not possible. There’s a reason that Jesus describes following him as the narrow path, it’s because it’s hard. When anyone chooses to commit to a group of people, we’re automatically signing up to that narrow path.

Love is a daily choice. The hard times we’ve faced as individuals and as a community haven’t just been an inconvenience; they have been an important and valuable part of our journey together. They have shaped who we are and who we’re becoming. They’ve bonded us together. They have revealed Jesus in new and fresh ways.

I have no idea what the next five years will look like, but I’m full of hope. God is good and we’re her community. No doubt there will be a mix of seasons ahead but God is with us. 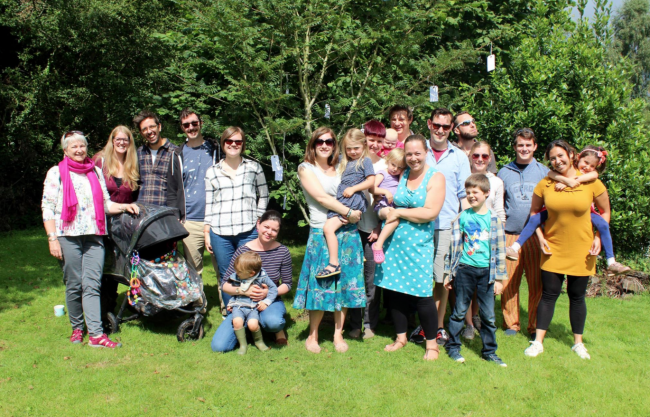